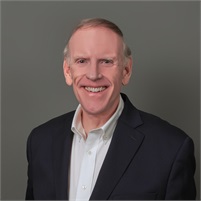 Dexter Ward is an investment advisor representative* of Avantax Investment ServicesSM  who specializes in providing experienced investment* and retirement planning services for both individuals and corporations.

For over 20 years Mr. Ward has devoted his skills to assisting people with planning for investments, retirement and college savings, along with providing guidance for life, disability, and long-term care insurance decisions.

In 2012, 2013 and 2014, Mr. Ward was named as one of the Dallas/Fort Worth Five Star Wealth Managers as seen in Texas Monthly magazine. The Five Star Wealth Mangers are a select group representing less than 4% of the wealth managers in the entire Dallas/Fort Worth region. From 2008-2014 the CPA Wealth Provider magazine chose Mr. Ward one of its Wealth Magnets among CPAs providing financial planning services. Accounting Today also selected Mr. Ward to its 2014 "Wealth Magnets" list. In addition, in 2002 Medical Economicsmagazine selected Mr. Ward as one of the top 150 financial advisors in the nation for physicians.

One of Mr. Ward's core beliefs is the importance of financial education, which he has demonstrated by teaching money management and financial planning courses for Southern Methodist University, Eastfield College, Grayson College, and Financial Peace University.

Mr. Ward served on President Ronald Reagan's Task Force to Reduce Government Spending and currently serves on the Board of Advisors of 4D Ministries. He earned his Eagle Scout Award in 1962 and is a Life Member of the National Eagle Scout Association.

Mr. Ward and his wife, Lois, make their home in Plano, Texas.  Mr. Ward enjoys multiple hobbies including photography, music and history. He is justifiably proud of his prowess as an amateur photographer and those visiting his office are treated to many of his favorite photos that decorate the walls.

Serving the Plano area by appointment only. 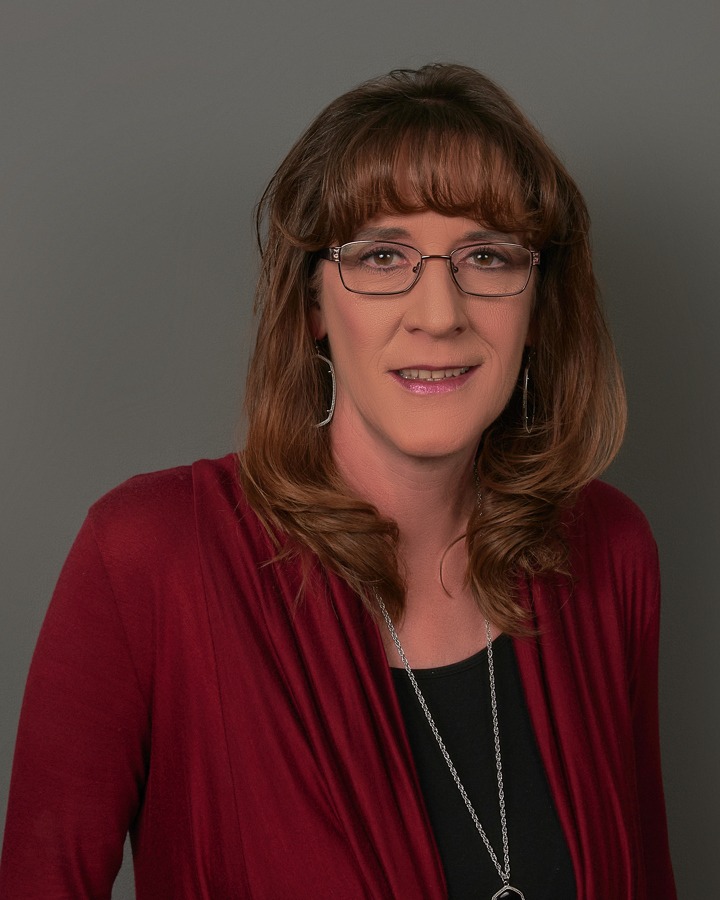